By the time early settler Hugh Taylor Birch purchased the Bonnet House site in 1895, the grounds had already witnessed 4,000 years of Florida history. A shell left by the Tequesta people indicates that human activity on the site dates back to 2,000 B.C. while further archaeological evidence suggests that the grounds saw one of the first sites of Spanish contact with the New World.

Bonnet House’s modern history began when Birch gave the Bonnet House property as a wedding gift to his daughter Helen and her husband, Chicago artist Frederic Clay Bartlett in 1919. The newlyweds began construction of Bonnet House in 1920, eager for a winter retreat where Frederic could pursue his artwork and Helen could compose music and poetry. Tragedy struck in 1925 when Helen died from breast cancer. Frederic’s visits to Bonnet House then became sporadic until 1931 when he married Evelyn Fortune Lilly. With this marriage, a renaissance occurred on the site as Frederic and Evelyn entered a prolific period of embellishing Bonnet House with the decorative elements that delight visitors to this day. 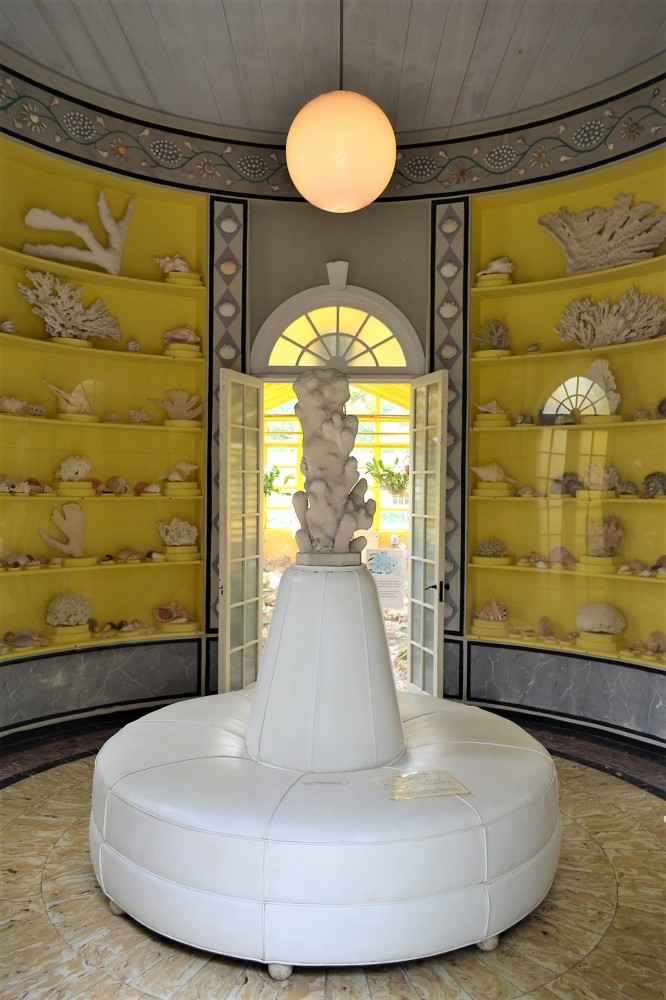 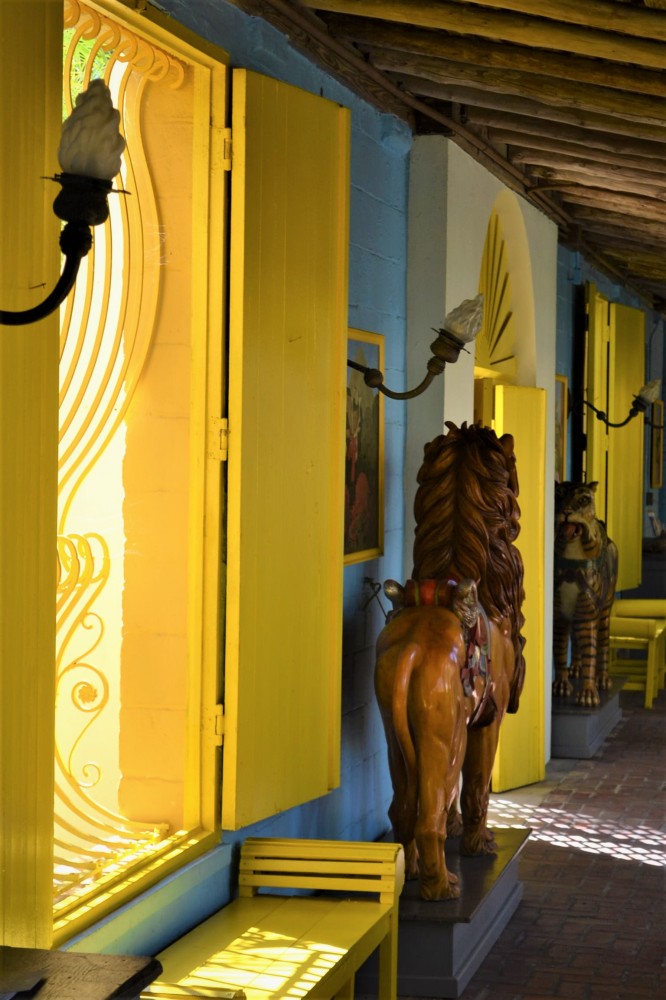 Frederic died in 1953, but Evelyn continued to return each winter. In 1983, Evelyn Fortune Bartlett gave Bonnet House to the Florida Trust for Historic Preservation. Her contribution—at the time, the largest charitable gift in Florida history—ensured that the site would be preserved for the enjoyment and education of future generations.

Bonnet House Museum & Gardens is accredited by the American Alliance of Museums. The site was listed on the National Register of Historic places in 1984 and declared a historic landmark by the City of Fort Lauderdale in 2002. 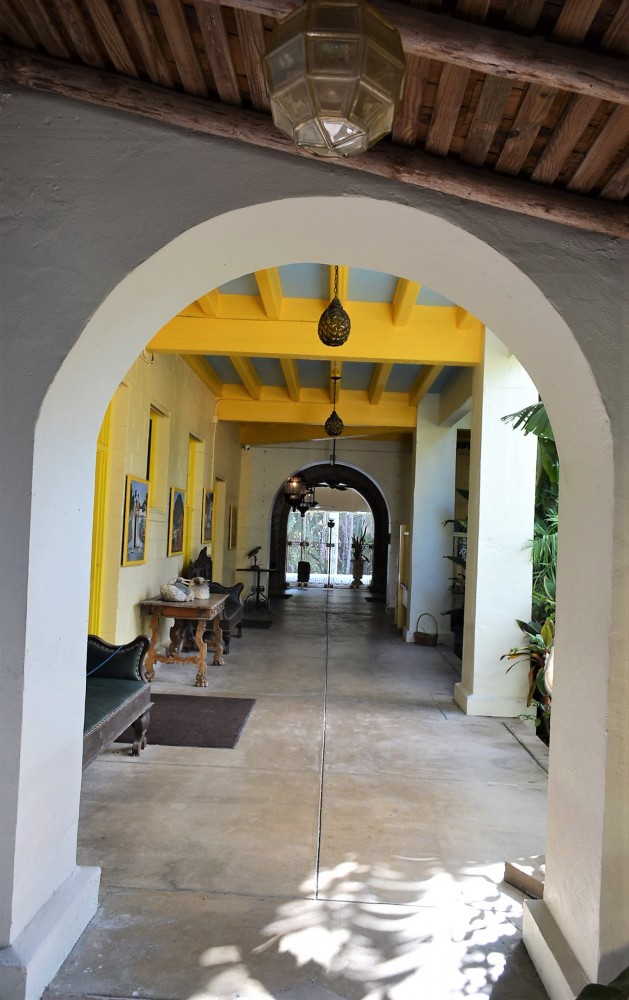 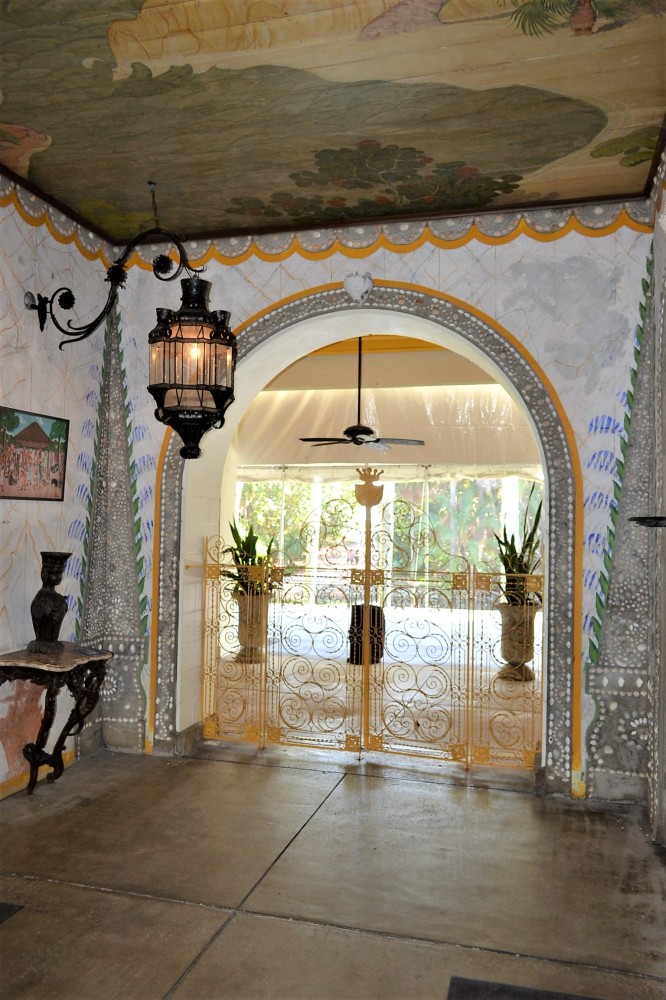 In 2004, the National Trust for Historic Preservation included Bonnet House in its Save America’s Treasures program. Due to the threat posed by inappropriately massive nearby development, the National Trust and the Florida Trust for Historic Preservation designated listed Bonnet House as one of America’s 11 most endangered sites in 2008.